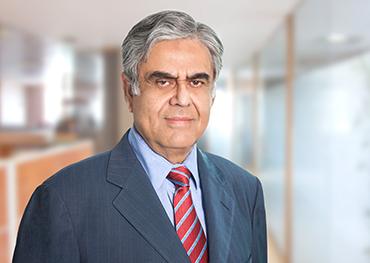 Nasser is Chairman of Jaffer Group of companies. As an experienced team leader with knowledge of management processes, he provides leadership towards the achievement of the organization's annual and long-term goals. He also assures the relevant stakeholders always see the organization’s mission, programs, products and services as strong elements of the organization. Overlooking the overall business, volume growth and profitability of the organization, Nasser Jaffer keeps the stakeholders informed and satisfied with the business results. Under his leadership and sterling guidance, the Group has progressed successfully while keeping focused on the company’s shared values. 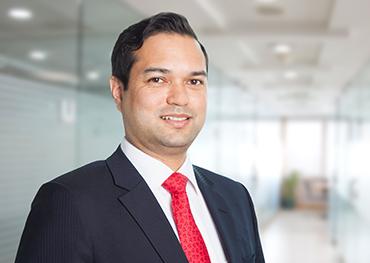 Farid is the CEO of Jaffer Brothers (Private) Limited and in his capacity oversees the operations and business decisions of the company to ensure desired results that are consistent with the overall strategy and vision of the Group. Farid offers strategic direction to his management team to align them with the business vision to drive the Group's development and guide it towards long-term success while maintaining relations with key Principals and Stakeholders. He is also on the board of directors and is actively involved in the overall Group affairs. Currently Farid is also leading the construction business of the Group in his capacity as CEO of Murshid Builders (Private) Limited and is a member of the Board of Governors of Murshid Hospital and Health Care Center. Farid has done his Bachelor of Arts in Economics from Swarthmore College, Pennsylvania, USA, is a Certified Director from the Pakistan Institute of Corporate Governance (PICG) and has attended the Advanced Management Development Program at the Rausing Executive Development Center (REDC), Lahore University of Management Sciences (LUMS). 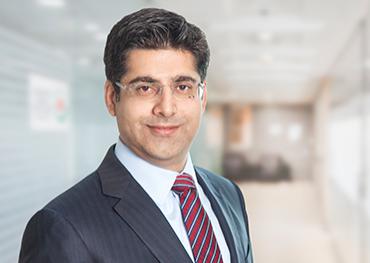 Nadir graduated from Columbia University in Industrial Engineering and Engineering Management Systems and worked abroad for over fifteen years in the field of Information technology. He is a Director into the Board of Directors of Jaffer Group. In this role he is actively involved in all aspects of Jaffer Group affairs focusing on overall business, growth and strategic direction. Nadir is also the Chief Operating Officer of Jaffer Agro Services (Private) Limited (JASPL), guiding and supporting the operations of JASPL driving it to new heights in line with the strategic direction of this business line. His professional background includes business management, sales, consulting, as well as design and implementation of enterprise systems architectures for financial services firms like JP Morgan Chase, Morgan Stanley and Credit Suisse as well as venture capital backed startups. Prior to joining the Jaffer Group, Nadir was a founder and CTO of OpenCrowd, a design and technology services firm based in New York that was geared to implementing cutting edge solutions to financial services and startups. Nadir is also leading the Group’s biotechnology company, Jaffer Biotech (Private) Limited.

Having worked for over 27 years in world-renowned multinationals in Pakistan and the region, Veqar has joined Jaffer Group as a Director and is heading Jaffer Business Systems. He is also involved in Group affairs on the Board. Veqar is an astute businessman, a high achiever and a marketer par excellence. He is also an inspirational leader, who has led his teams successfully and grown the businesses he was involved in. He is also known for his out of box approaches. Veqar has a Masters in Commerce from University of Karachi and has attended professional trainings in various parts of the world. He has always been a Top Global Talent in every multinational he was associated with. Besides his association with Jaffer Group, he is also serving as the President and Director at Touchpoint (Pvt.) Ltd, President TiE Karachi, Member Board of Open and Member Board of IT Minds. Previously Veqar was: Member Global Executive Board, Senior Vice President and Head of Middle East Africa, Comptel Corporation, Finland Vice President and Head of Sub Region, Gulf, Pakistan, Middle East – East, Nokia Siemens Networks Country Director, Pakistan and Afghanistan, Nokia Siemens Networks Country Director, Pakistan and Afghanistan, Nokia Networks Managing Director, Pakistan, Bangladesh, Afghanistan, NCR Corporation Member Board, NADRA Veqar has to his credit: Setting of Center of Expertise for NSN (Nokia Siemens Networks) and NCR Corporation in Pakistan Starting the concept of Data warehousing and Analytics in Pakistan Starting University Program for Data warehousing and Business Intelligence Conceptualizing the concept of IT Excellence Awards and making them biggest IT awards in the country Is a frequent public speaker on Leadership, Management, Data/Analytics, Strategies, Digital world Has turned around major organizations in his career and made them top performing units.

Possess around 21 years of overall professional experience mostly in top ranking multinational concerns. Achieved Business Growth Awards in 2005, 2006 and 2007 while serving DuPont. On his credit is development of new products/ markets in all his assignments with Schneider partners (CNS Engineering and Innovative Pvt. Ltd.), DuPont, Orix Leasing and Marubeni Corporation. 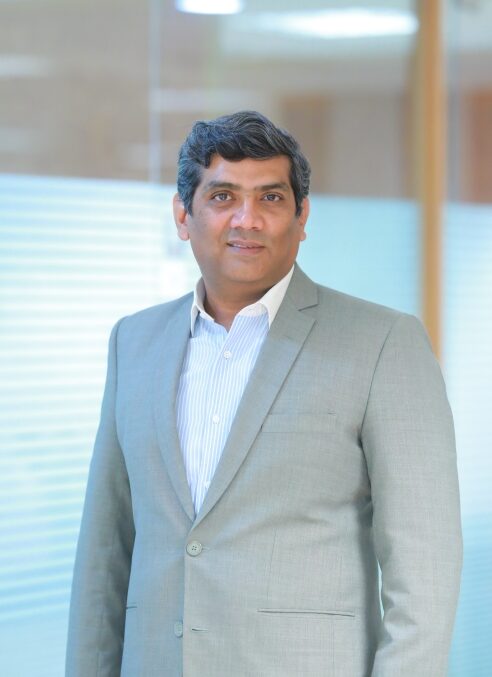 Faisal possess around 20 years of overall professional experience. He has gained considerable knowledge and experience through his diverse educational background and work experience in local as well as in British organisations. He has worked as a team player, as well as lead high achiever teams, dealing with a broad range of people from all backgrounds and communicating with clients. Faisal served as Finance and Admin Manager in FPM Solutions (PAK), AAEC (PAK), Business Development Manager in Green4 Ltd (UK), Finance Analyst in Royal Post Office (UK). 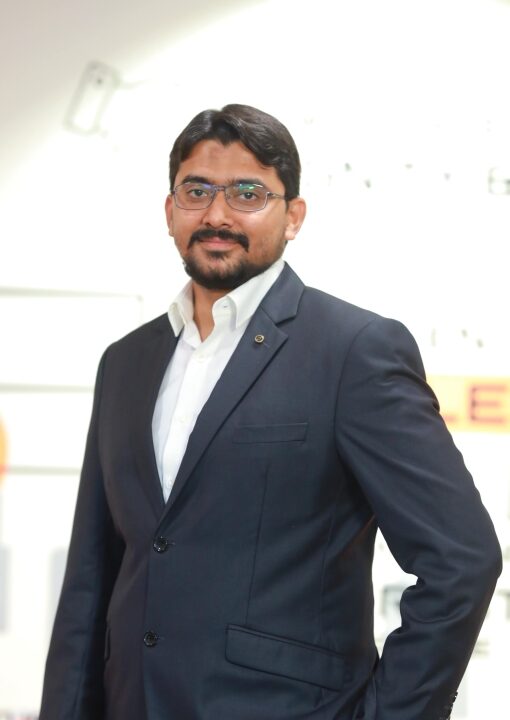 Osama, has done his Masters in Industrial Electronics from NED University of Engineering and Technology. He has been associated with top notch brands/ organizations and has an excellent record of accomplishment of driving key projects, possessing in round expertise in Power Management, Data Centre management, Alternate Delivery Channels, technical systems management and customer services. He has vast experience in working on providing power solutions to corporate sector. He has extensive experience in sizing, selection of technology, installation and maintenance of small, medium and large size backup Power infrastructure to corporate sector across the country.

What Our Clients Say About Us

ENA gives us the peace of mind we need, knowing that we’re protected and that professionals are on hand to ensure all power backup issues. ENA Service team works with Bank needs as they know the sensitivity of downtime in banking operations.

ENA is a very professional company; their Service, Support and preventative maintenance have always been handled in a professional manner with the engineer’s being knowledgeable and friendly.

We have been working with ENA for a considerable time to maintain a number of our Branches and we can surely vouch for the unparalleled services provided by ENA Pakistan, especially during EID Holidays.

I have worked alongside ENA for our power requirements for many years. There is nothing I could say negative about my experiences. Great service team, always ready to help over the phone, and when I have needed on-site assistance, they have been out very quickly. ENA is definitely a smart choice.

Great service, friendly team who are always helpful. Our service was done on time and with very clear reports.